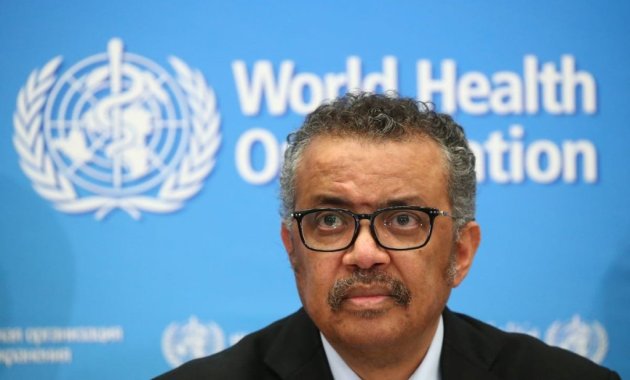 WHO confirms the airborne transmission of coronavirus based on ’emerging evidence’.

Image Credit: Reuters The World Health Organization confirmed the airborne transmission of the virus. This announcement was made after a letter submitted to WHO by 239 scientists from 32 countries. […] 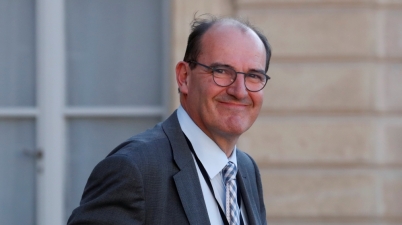 Image Credit: Gonzalo Fuentes/Reuters French Prime Minister, Jean Castex, revealed on Wednesday, that an outbreak in any region of France would not mean an imposition of a nationwide lockdown. Mr. […]

Image Credit: KLM Flights from Bangladesh were suspended for 1 week, after a surge in cases in Rome were traced back to a community of Bangladeshi people that have recently […] 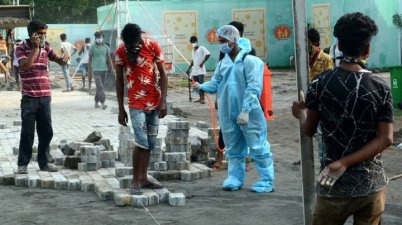 Image Credit: Nathan Denette/The Canadian Press On Monday, Ontario reported 154 new cases, but for the first time since the pandemic, there were no deaths. The number of new cases […] 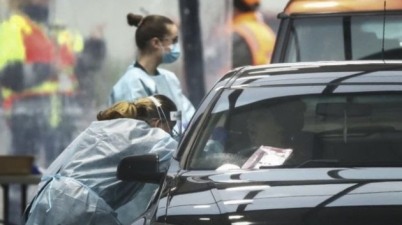 The state of Victoria sealed off from the rest of Australia.

Image Credit: EPA The outbreak in Victoria prompted officials to seal off Victoria in an attempt to stop the spread of the coronavirus. This is the first time since the […]

Image Credit: AFP Around 9 inner city blocks in Melbourne, Australia, were surrounded by police to prevent any residents from exiting the area. The area is home to 3000 people. […]

Image Credit: Teletrader.com India reported 24,850 new cases and 613 deaths over the past 24 hours. Around 2,244 of the cases were reported from New Delhi. Thte total number of […]