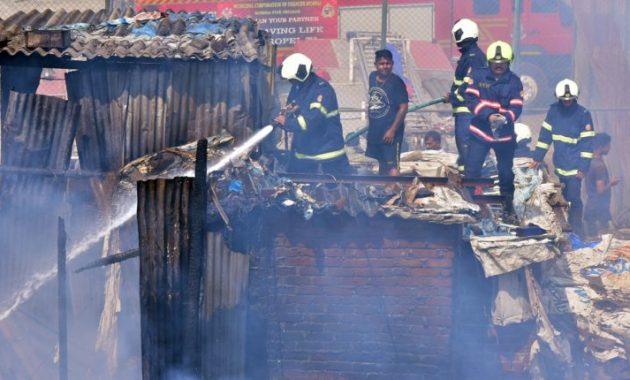 Image Credit: Kalingatv A gas cyclinder exploded in a house located in Delhi’s Mangolpuri injuring 13 people. The explosion occurred as there was a gas leak. Firefighters managed to extinguish […]

Image Credit: BAZA A gas explosion at a petrol station was reported in Novosibirsk, Russia an hour ago. Local media reported that up to 16 people were injured in the […]