A Philippines ferry with 82 passengers and crew on board caught fire.

Image Credit: Twitter Account @Sarwar On Friday, the Philippines ferry ‘M/V Asia Philippines’ caught fire while it was approaching a port south of Manila. There were 82 passengers and crew […]

Passenger ship runs aground in Norway.

Image Credit: nrk.no Local sources reported that the passenger ship (coastal steamer) RICHARD WITH ran aground at around 7:00am UTC today outside Sognefjord, Norway. There were 67 people on board […] 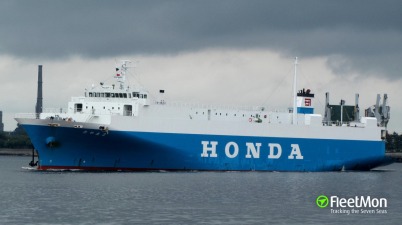 Image Credit: FleetMon In the afternoon of June 25th local sources revealed that Russian crew abandoned the car carrier, Angara (ex-Honda) in full load after a fire erupted on the […] 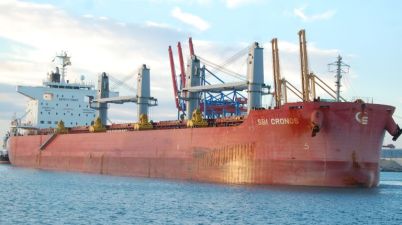 Image Credit: vesselfinder.com The Greek bulk carrier, Arch Gabriel, was reportedly attacked and boarded by pirates in the Gulf of Guinea. The Italian navy frigate Luigi Rizzo responded to a […] 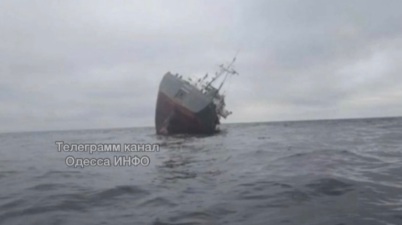 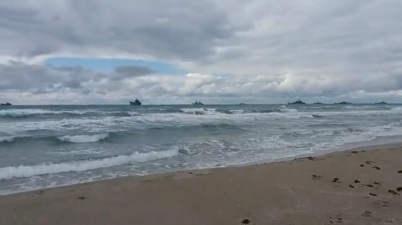 China will be carrying out a military exercise in the South China Sea.

Image Credit: PLA Navy Amid the Russian invasion of Ukraine, China decided to hold a military exercise in the South China Sea between this Sunday and Tuesday. Taiwan is on […]