UK Diversity cargo ship that sank. Bewa is the ex-name of this ship. Image Credit: Dennis Revheden/MarineTraffic A Lebanese owned cargo ship, UK Diversity, sank on Wednesday off the coast […]

Image Credit: Kyodo On Monday at around 10.58am Tokyo time, a capesize bulk carrier, Ocean Artemis, a Hong Kong-flagged bulk carrier, collided with a Japanese Soryu-class submarine south of Kochi […] 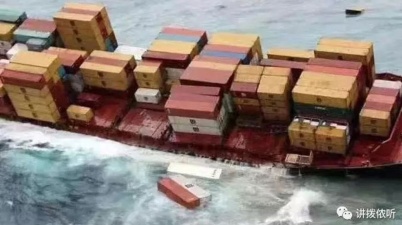 Container ship en-route to USA loses a high number of containers in the East China Sea.

On December 30, many containers were seen floating in the East China Sea. It is believed that the containers fell from the post-panamax container that was en-route to the USA. […]

People missing after a landing craft vessel capsizes in Strait of Hormuz. 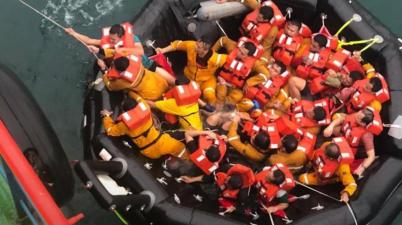